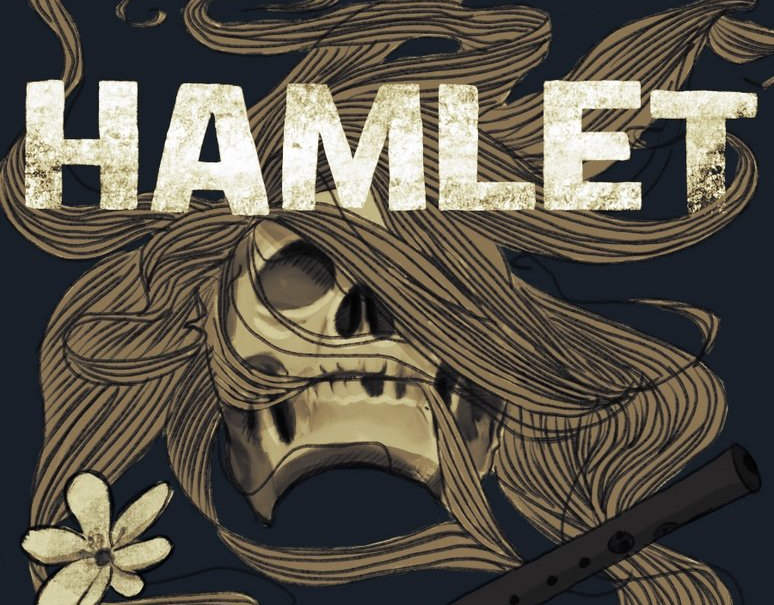 In medias res, An Introduction

What is ‘in medias res’? Why do writers use it?

…Naturally, and with some nudges from our venerable wordsmith, we start to become suspicious of how King Hamlet Snr really died. Shakespeare’s use of in medias res forces us to engage with Prince Hamlet Jnr’s crucial questions as he asks them. They range from murder, to the nature of dreaming, and – most famously – ‘To be, or not to be?’

In medias res literally means ‘in the middle of things’. It’s a technique writers love to employ at the beginnings of new works, where it has the most striking impact on the audience or reader. The Roman poet Horace (65-8BC) first coined the phrase and meaning in his Ars poetica when he attempted to define how ideal epic poets go about their work. Horace suggests that in medias res contributes to the sense of scale of the work considerably. In effect, cropping off the opening for some bit in the middle helps to imbue a sense of largeness because we don’t get to see where the story actually began. We also want to pay close attention because we already feel as though we have ‘missed out’ on the actual moment of creation. We’re playing catch up.

Plunging into the middle of something from nothing – that’s ex nihilo (more Latin, sorry, literally ‘from nothing’). The best example I have ever known would be fifth intervals in the part of the first violins from the opening of Beethoven’s Ninth…